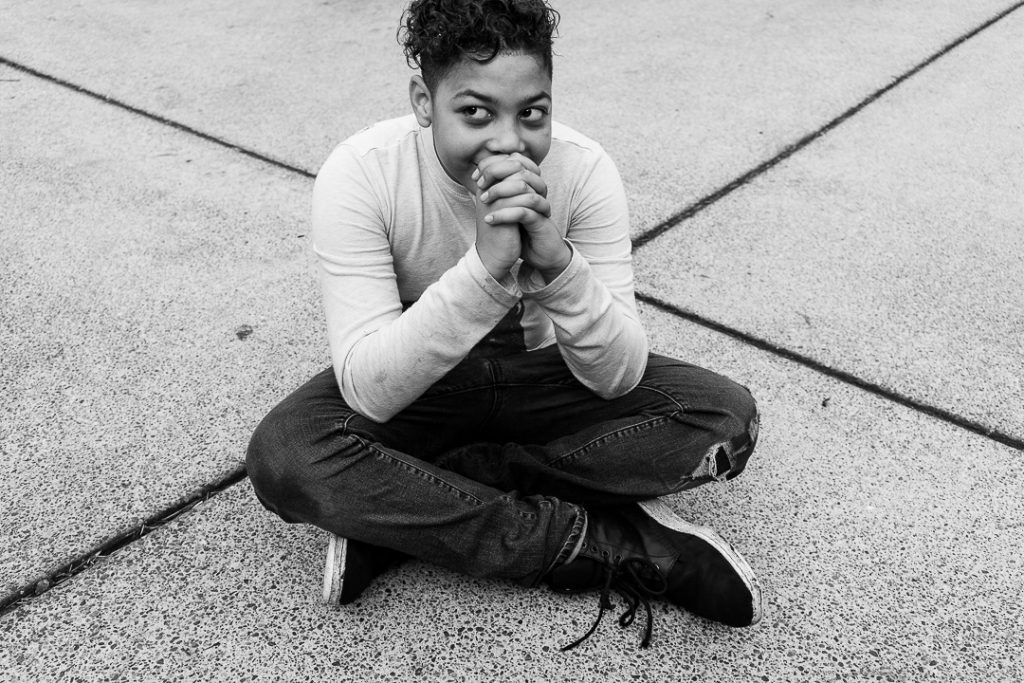 Today in the USA, they celebrate Martin Luther King Jr. Day.
In Europe it is not a day of celebration, but perhaps it should be because his “I have a dream” is, unfortunately, still a dream. 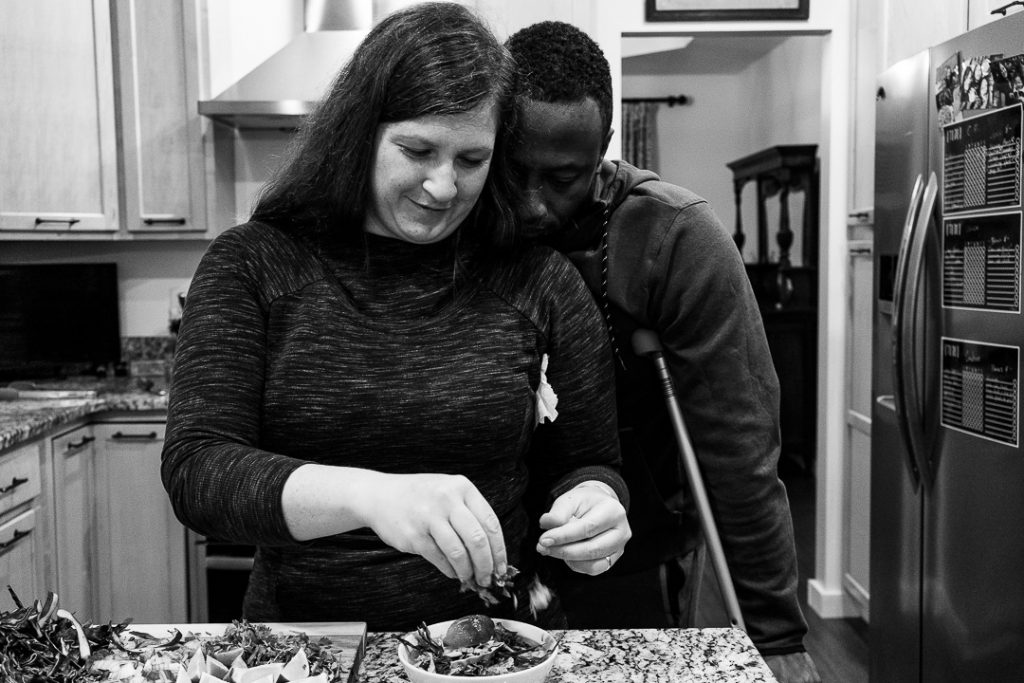 I am a white person, I grew up in an extremely white country and I think I first saw a black person at the Michael Jackson concert in Bucharest in 1992 when I was 12 years old. 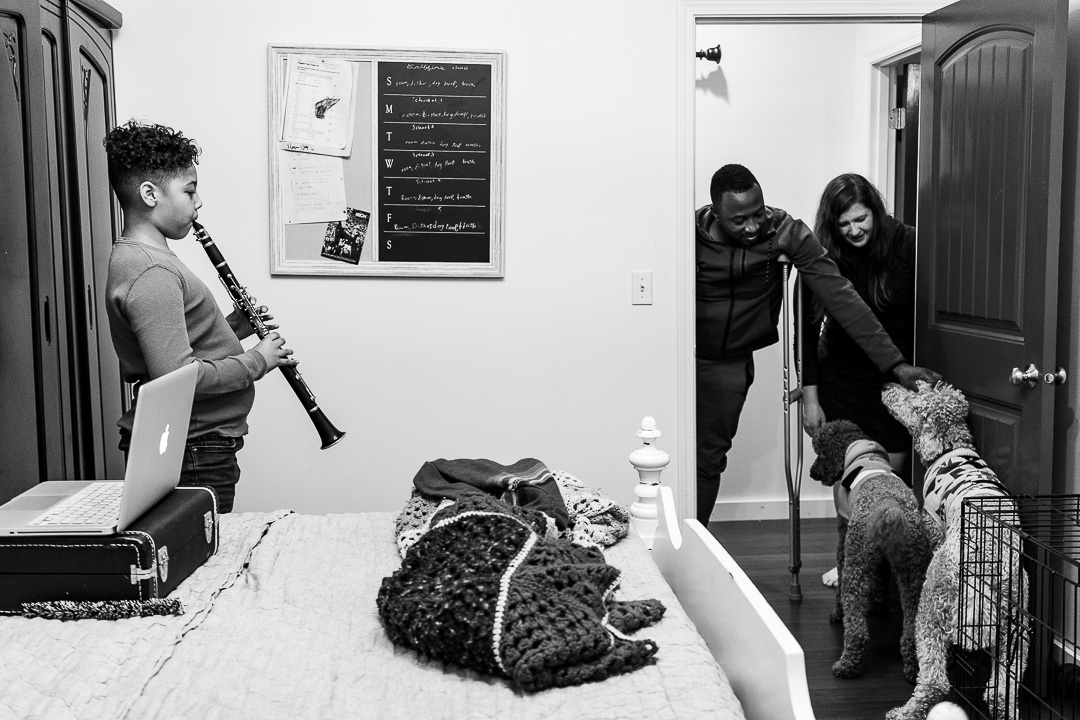 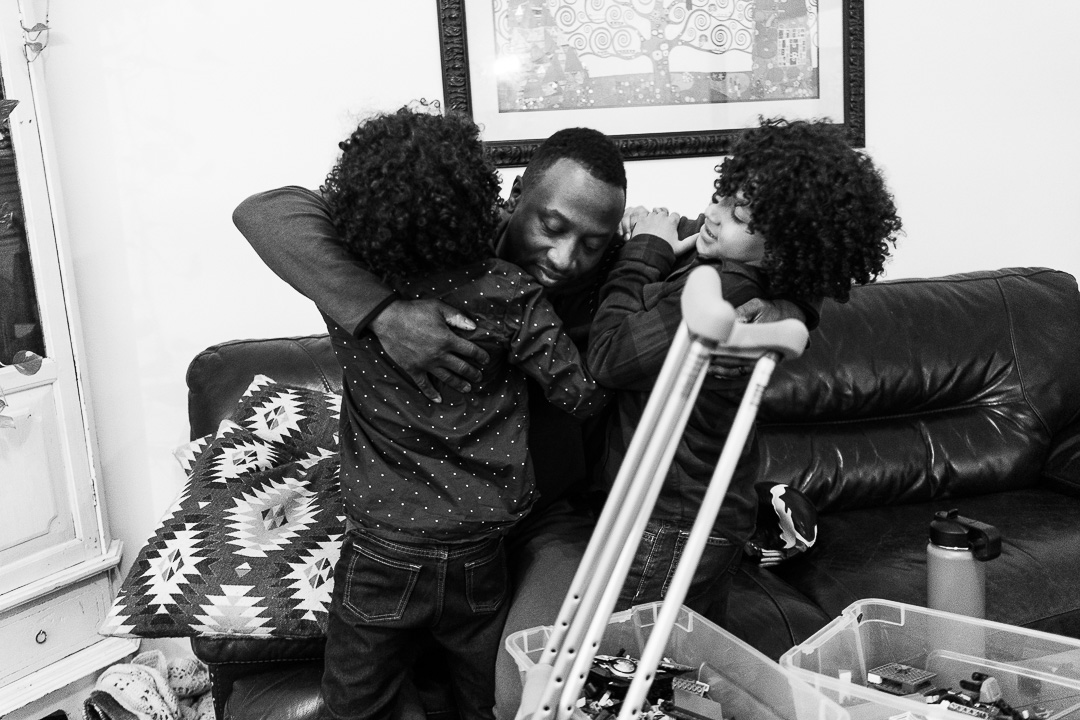 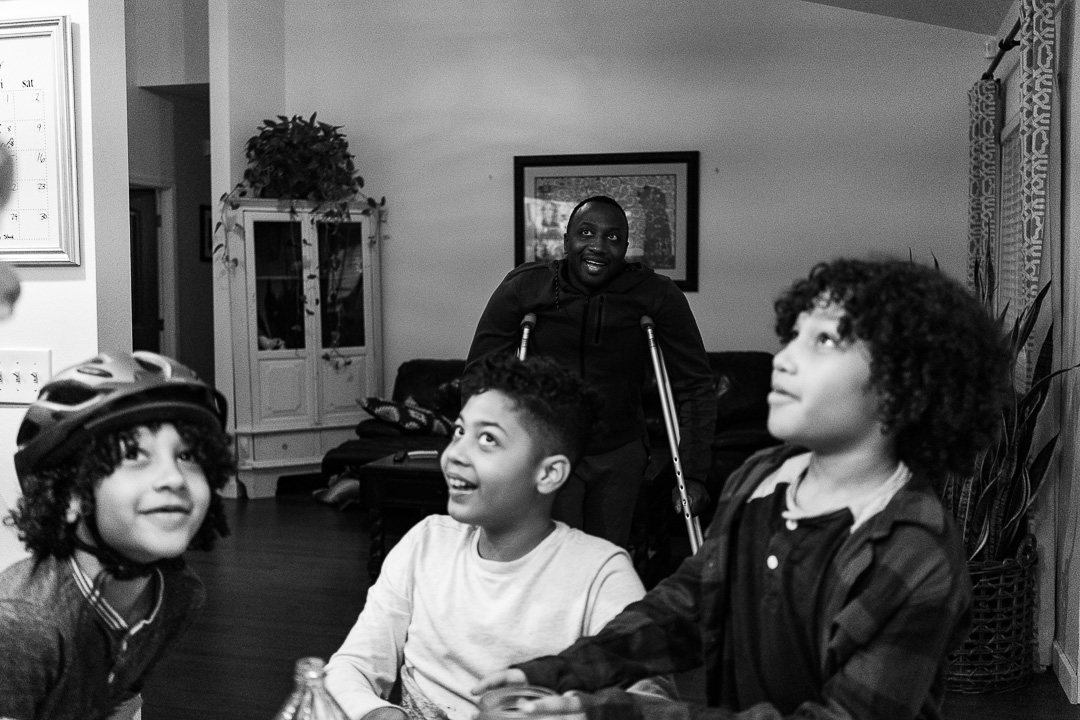 I got in contact with the “Black Lives Matter” movement in 2014, during my first trip to New York and I remember wondering why only “Black Lives Matter” and not “All Lives Matter”.
I admit it took years to realize my ignorance and the systematic racism I grew up with. Nursery rhymes and idioms that made me subconsciously think that the black man was dangerous.
Curiosity and the desire to understand led me to read a lot, to listen to the speeches made by people active in the movement, and slowly to educate myself. 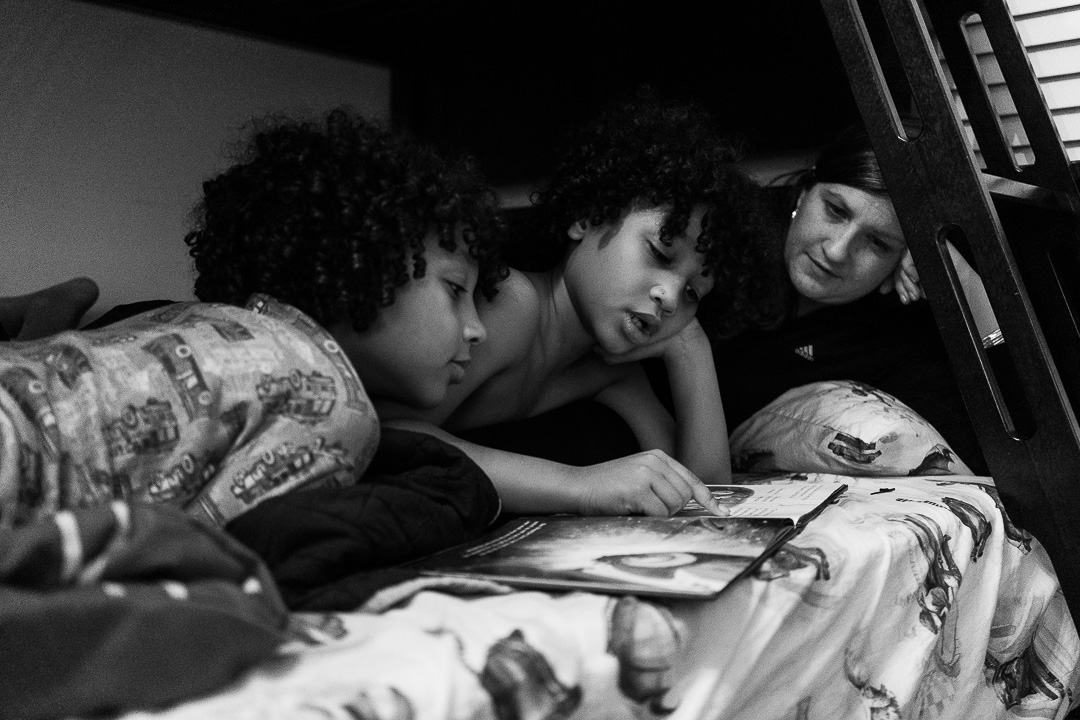 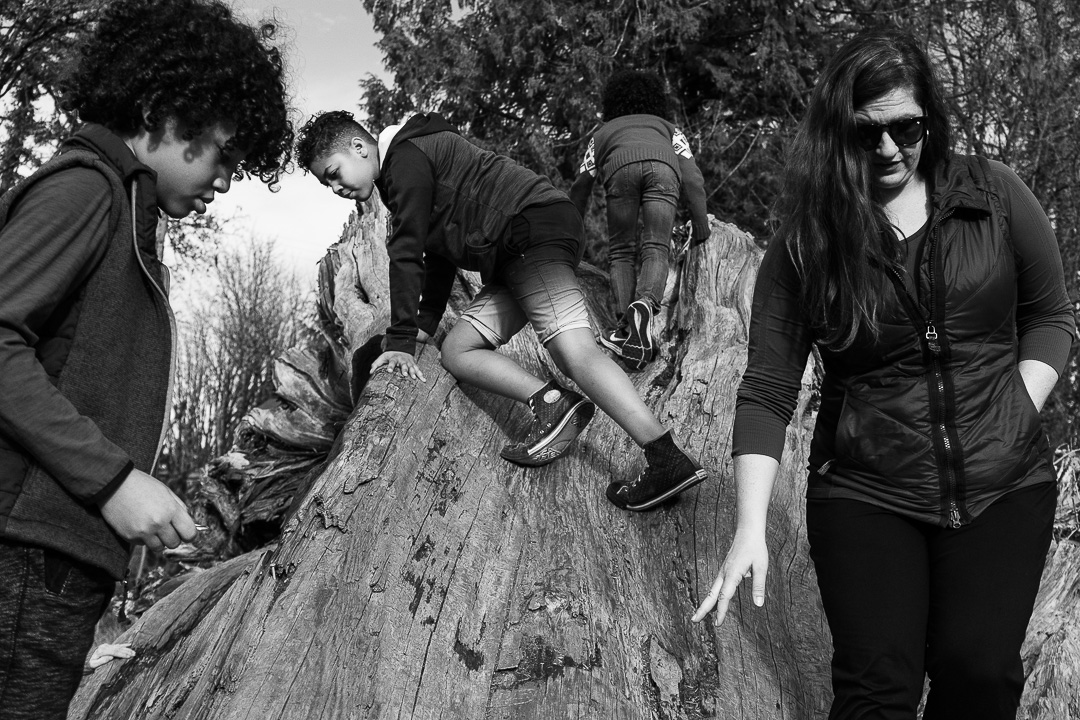 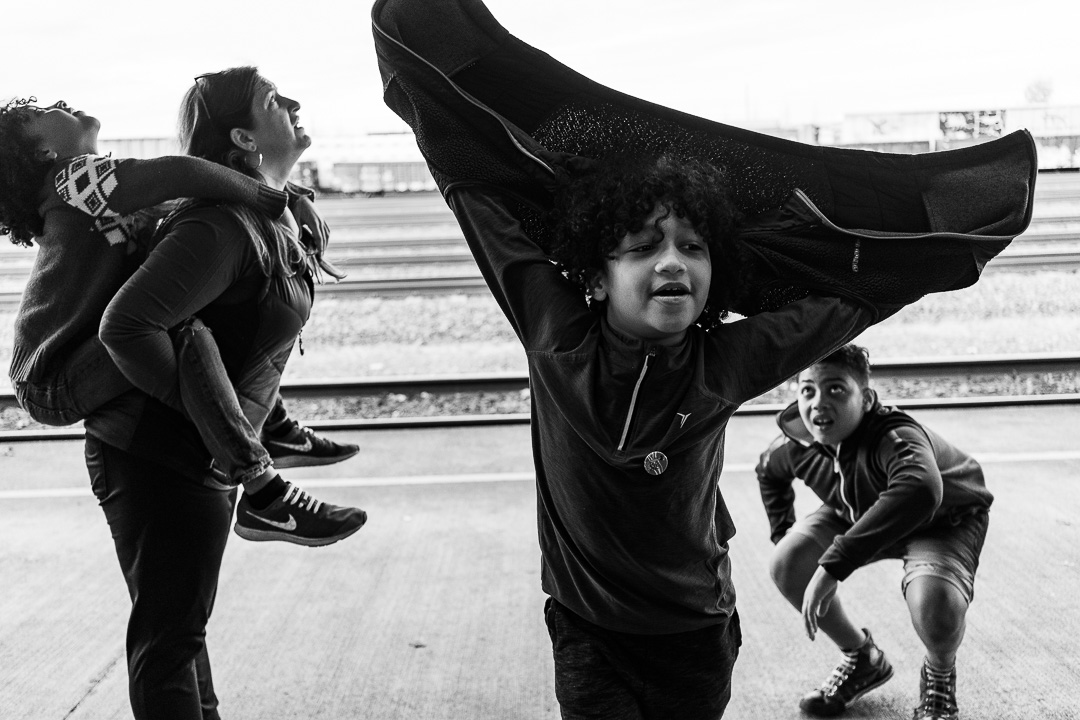 But it was in 2019, when I was lucky enough to meet Jon and Megan’s family, that I finally got to see today’s reality with my own eyes. They showed me how racism is still a very heavy plague in the world in general and in the United States in particular. I was speechless to see the discrimination suffered by them exclusively for the color of their skin.
Thanks to them I realized that being “Color blind” is as big bullshit as “All Lives Matter”. Because of the way we were brought up, the narrative we were brought up with makes us (white people) totally subjective and partial.
Since then I have chosen to be contaminated as much as possible by non-white artists.
I know I still have a long way to go because my privileges as a white person are undeniable, but I also know that I am working hard to use my privileges to uphold the rights of non-white people. 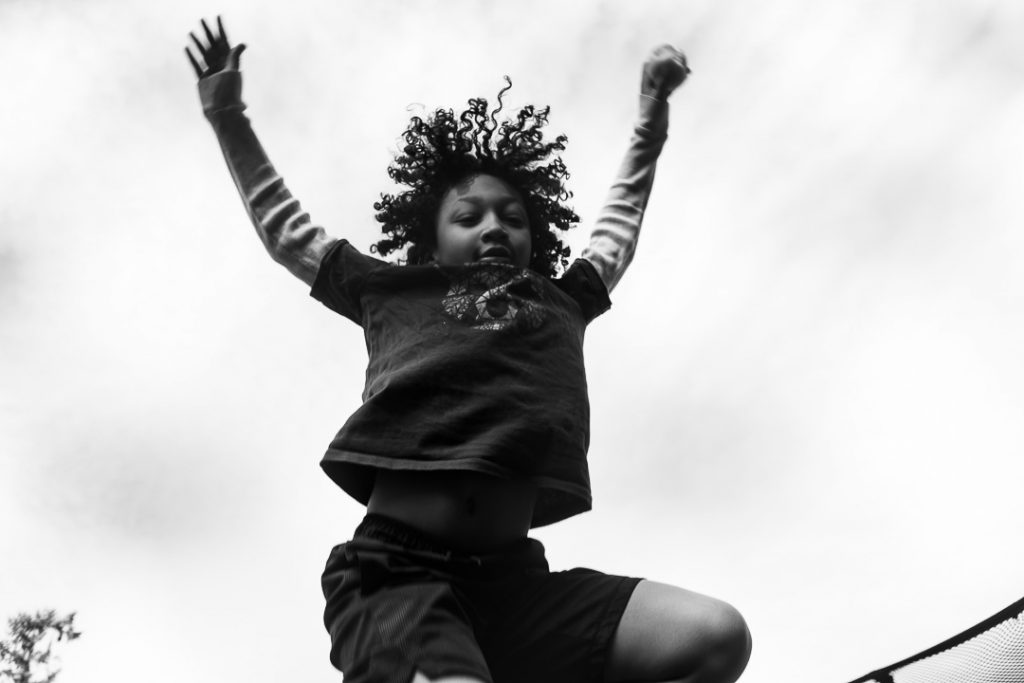 Diversity is an invaluable wealth and we must embrace and celebrate it at all times because it helps us to grow and evolve to be better people.