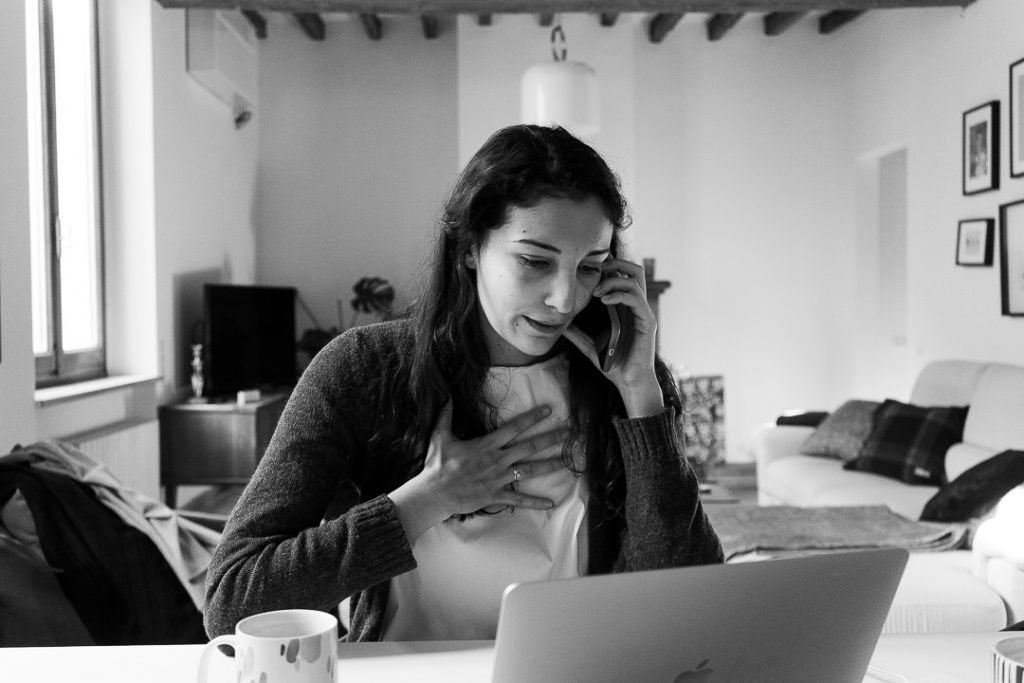 1. Have you ever thought that women can’t be inspiring?

No. I always had women role models from a young age, one of my biggest being my Grandmother. Her parents emigrated from Calabria, Italy in the early 1900’s for a better life and were very poor. She was the youngest of 12 kids and the first to go to University. The story of her family is the story of immigration and integration, and thanks to her hard work I am where I am today.

2. What biases did you face throughout your life?

I grew up in the bubble of private, Catholic school, so I actually had to work to expose myself to diversity. I know that because of this I had unconscious biases against people that I did not know, and I also know that people had unconscious biases against me because of the environment I grew up in. I have always loved proving my own, and others’ biases wrong, and that is a big part of what we are trying to do on a larger scale at AIW.

3. Have you ever taken risks?

I definitely consider myself to be a risk-taker. Some have paid off, others, not but I have learned just as much from failures as successes. As a young social entrepreneur working primarily independently, I am constantly outside my comfort zone, having to teach myself and accepting the inevitability that I will make mistakes; but when you believe so deeply in what you are doing it makes the risks worth it.

4. What obstacles did you face to get to where you are now?

I chose to move to Modena with my boyfriend not realizing how hard it would have been to learn the language, find my voice, and establish a career. I was only 23 when I moved here, so I had little work experience and was not confident about myself or my skills, so I went through a period of time where I was feeling very out of place, that I didn’t fit in, and wouldn’t be able to have the career that I wanted for myself. Luckily, I was able to connect with people who encouraged me, especially early on when I first started talking about AIW, they gave me the strength to take the next step and carve out a path for myself.

5. If your life were a book, what would it be called?

Finding your authentic voice in a foreign country 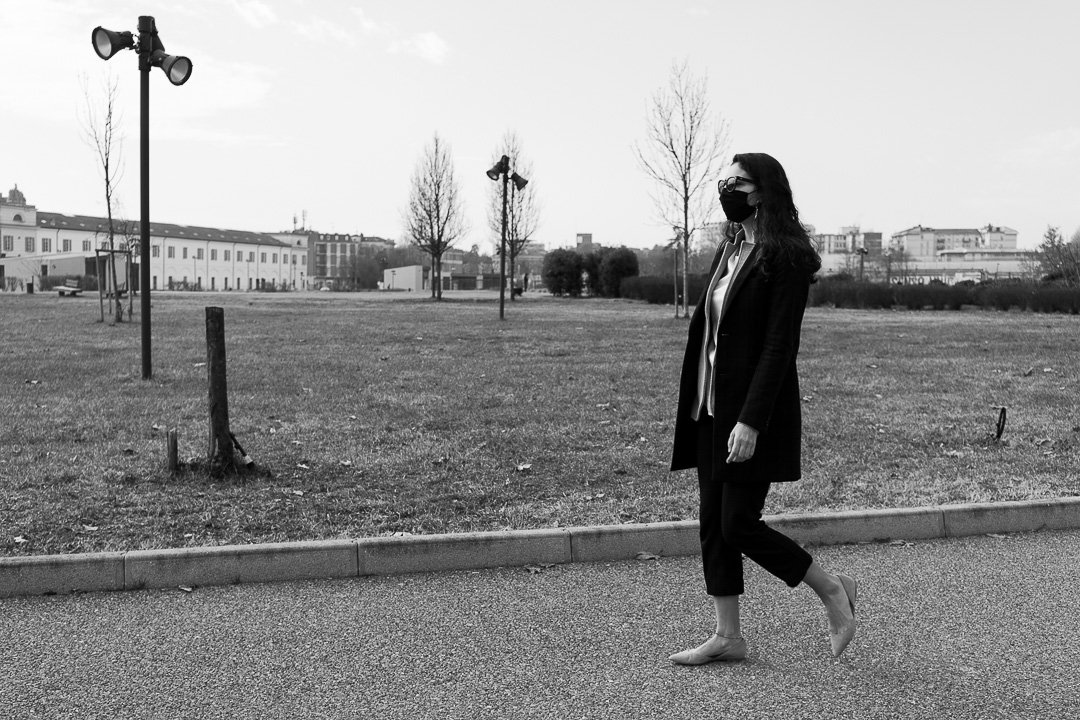 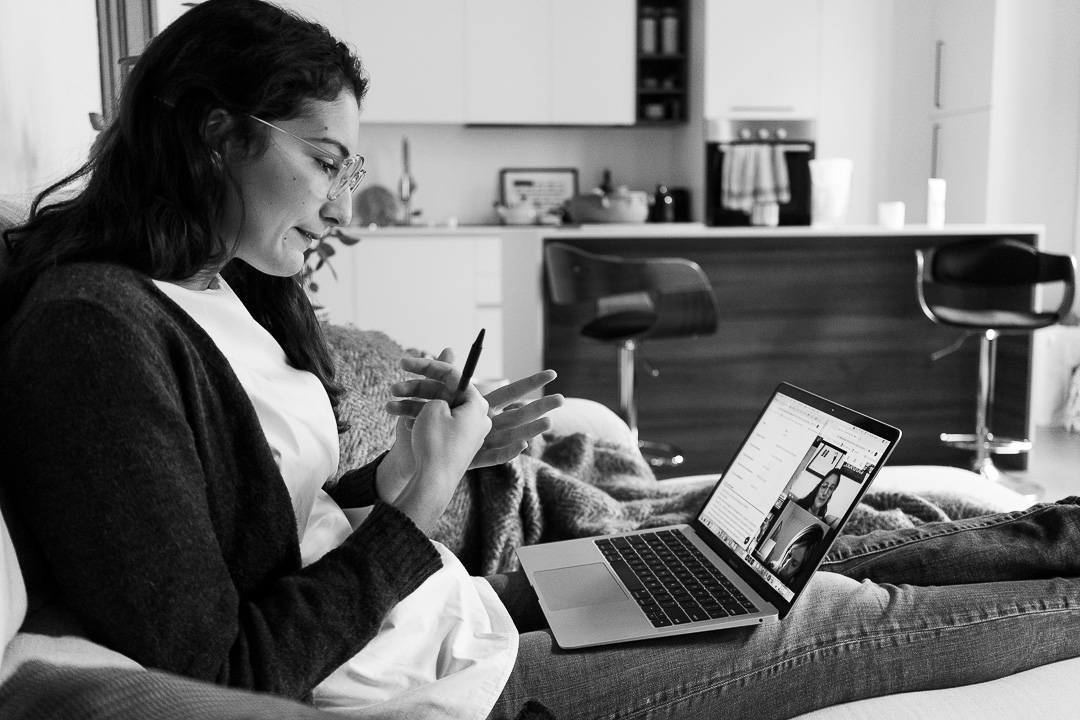 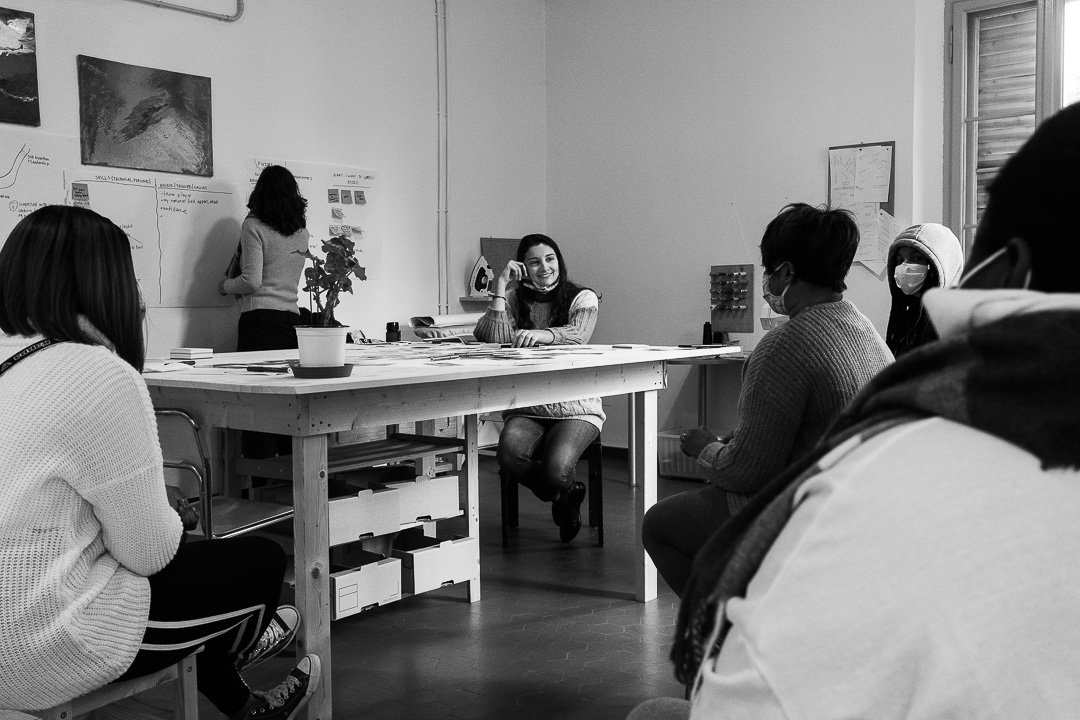 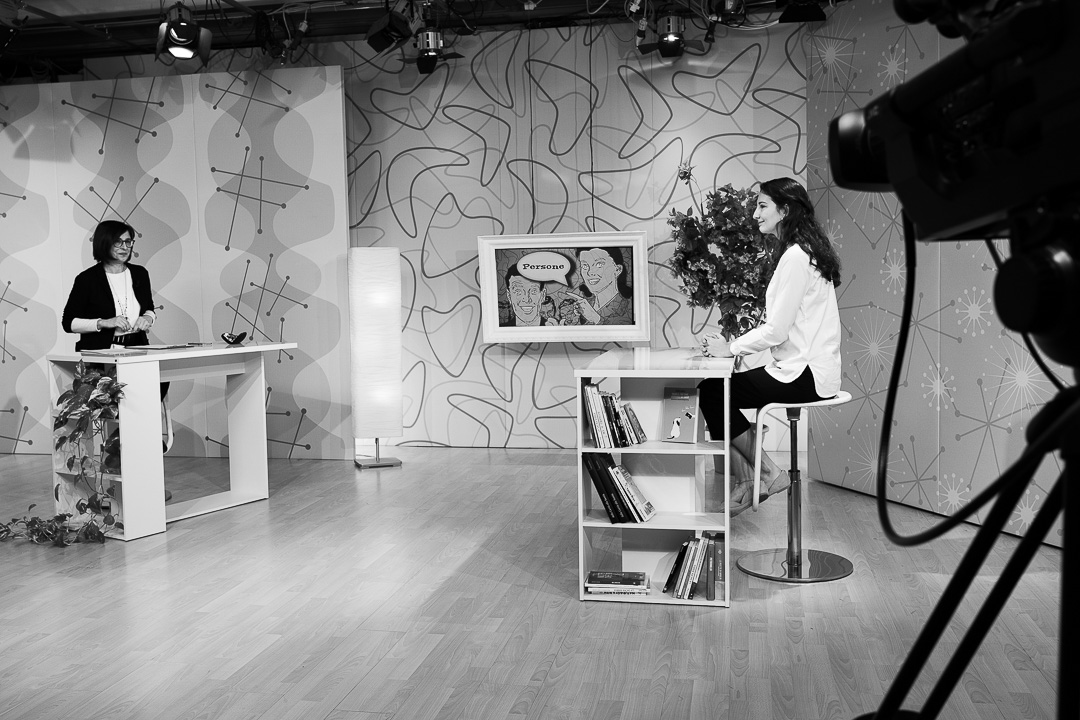 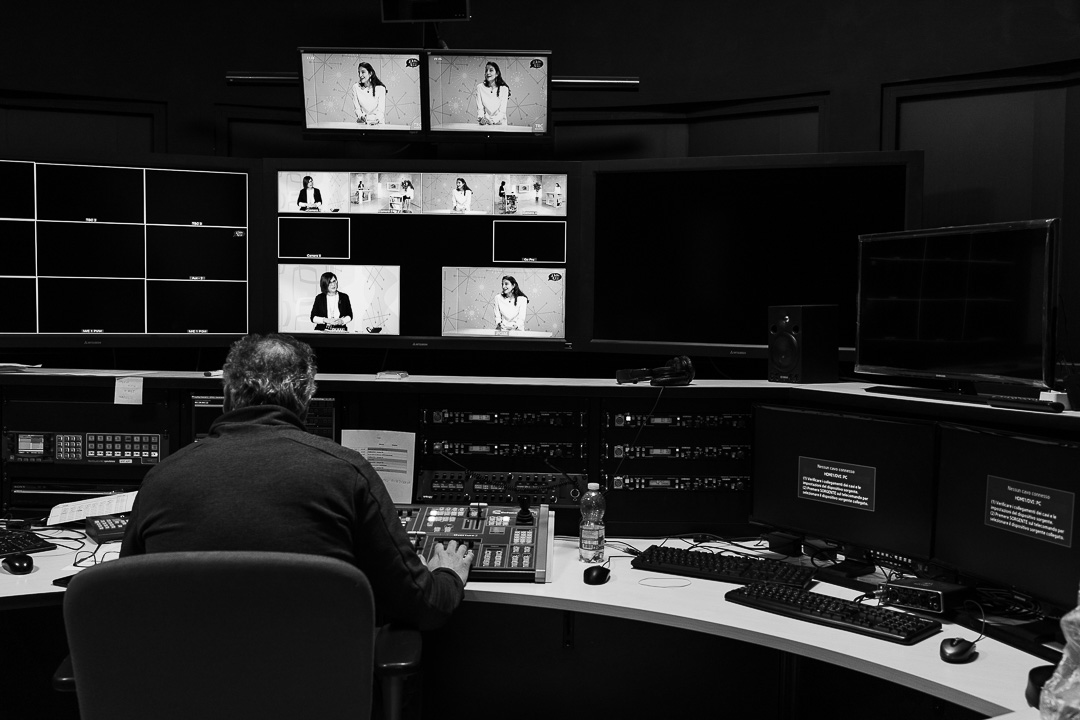 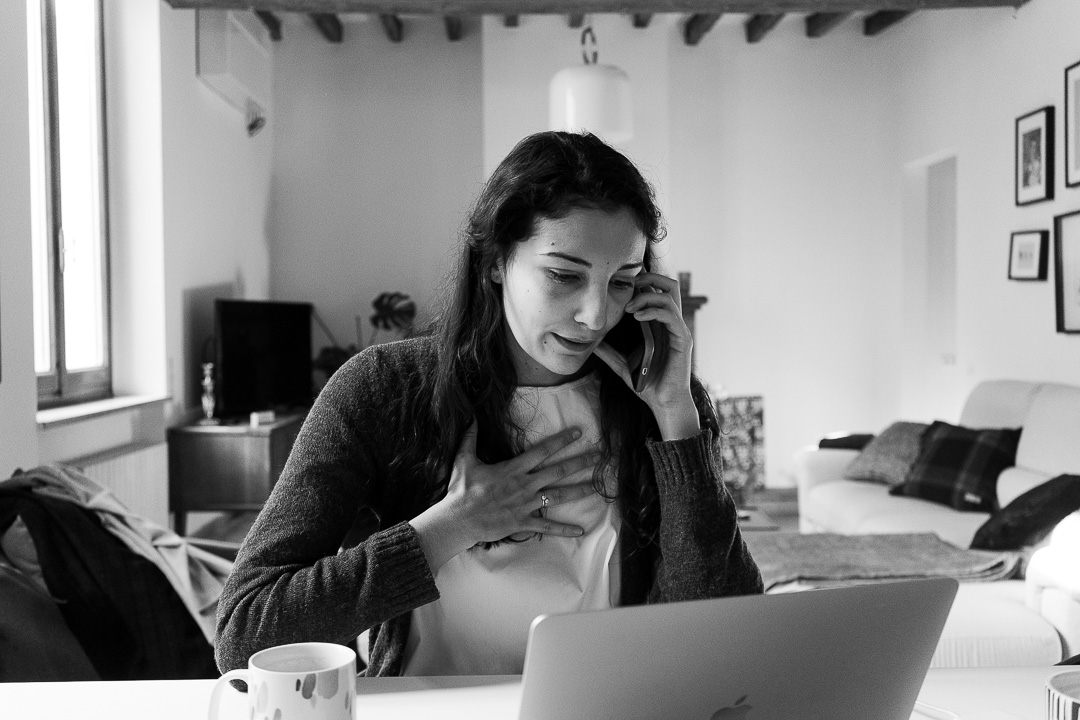 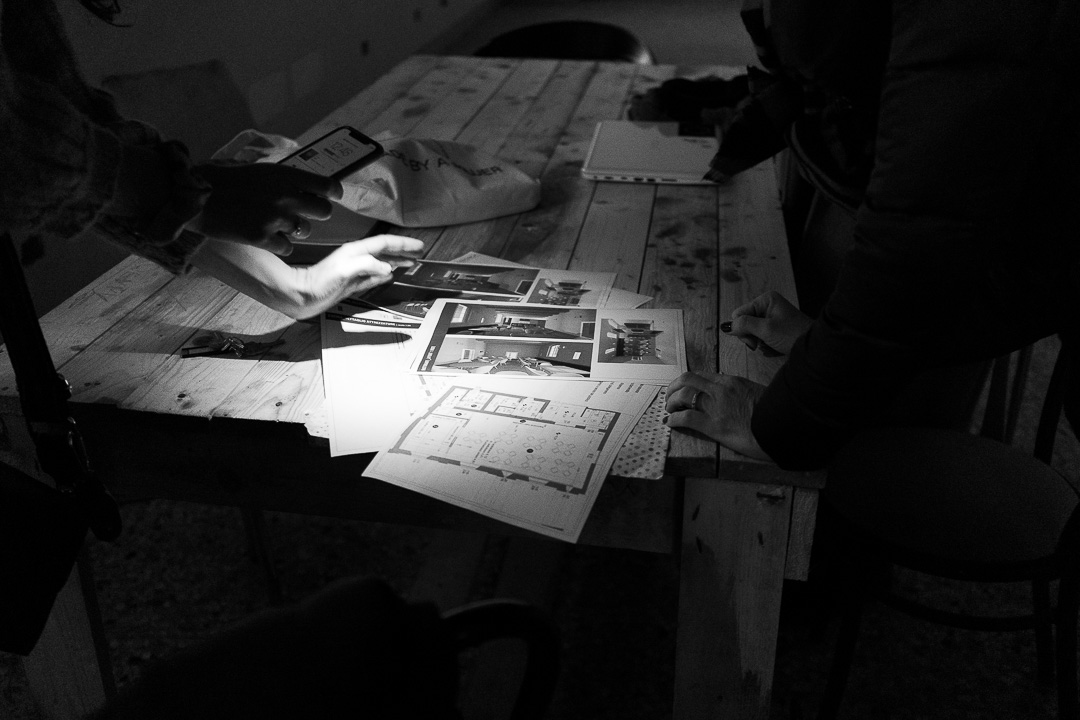 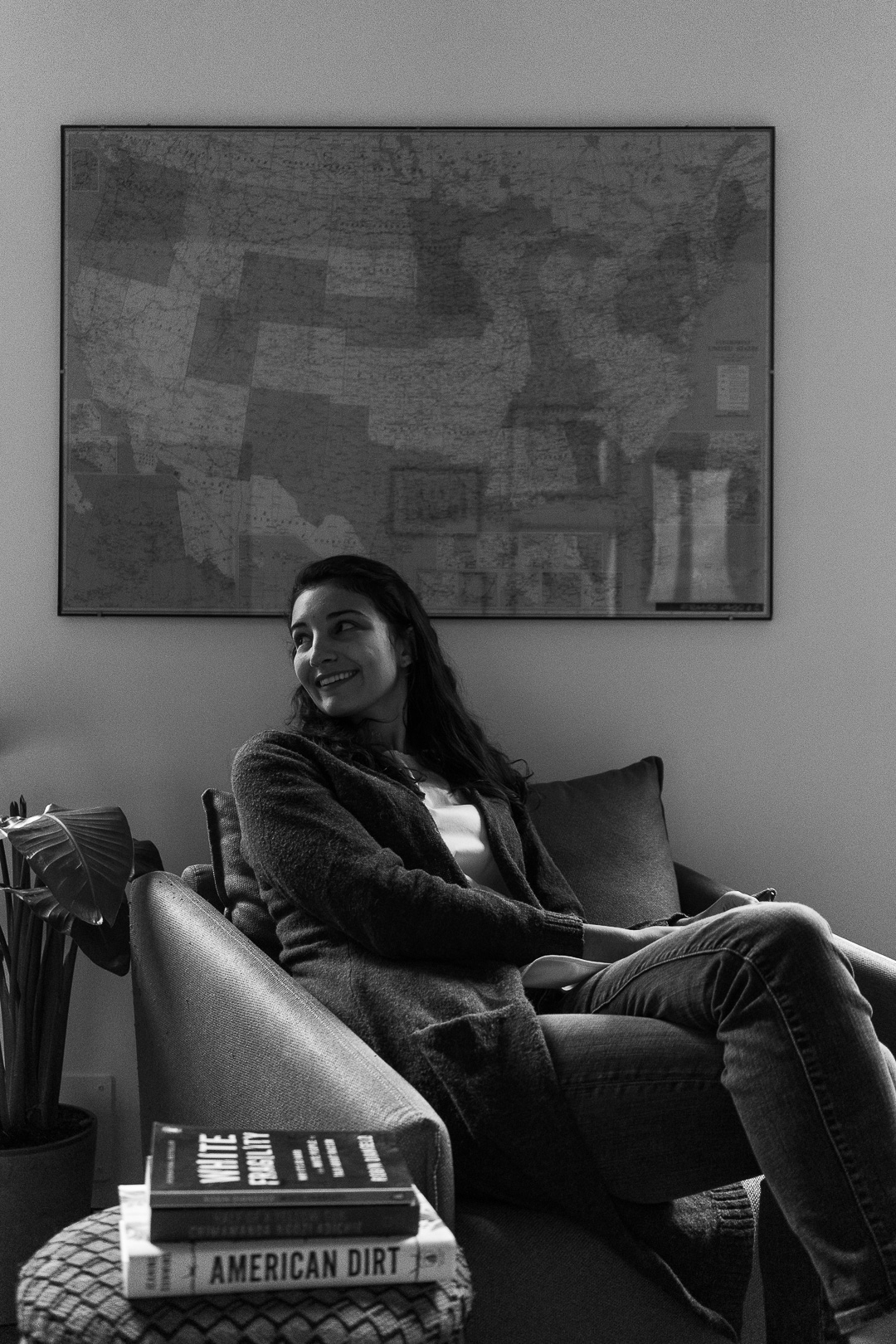 Open chat
1
Powered by
Ciao, hai bisogno di informazioni? Scrivimi su WhatsApp senza impegno.
This website uses cookies and third party services to ensure that you have the best experience on our website. If you continue to use this site we will assume that you are happy with it. Ok
Go to Top